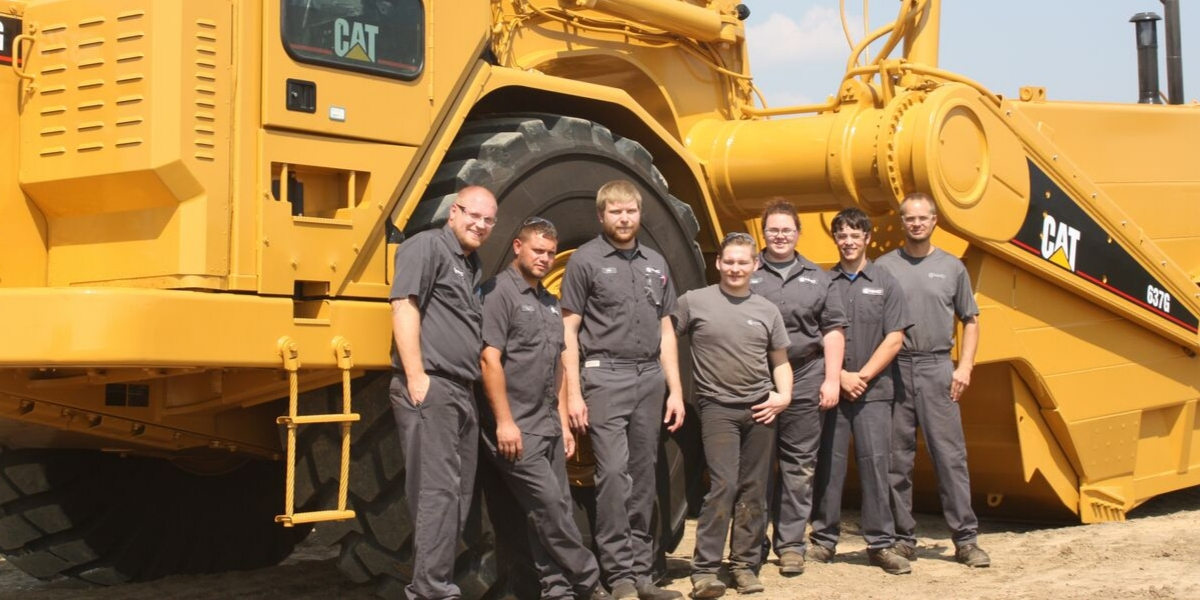 The Future of Diesel Mechanics Careers

The demand for diesel mechanics shows zero signs of slowing down, with the career expected to grow by 12 percent from 2014 to 2024 — a rate that’s faster than the average career growth.

While the role continues to focus on providing optimal maintenance, repairs and service to diesel engines, it’s undergone a shift due to new technologies, as well as an aging workforce and increased focus on eco-friendly performance.

Learn more about the bright future a diesel mechanic career has to offer.

The Rise of Driverless Trucks

In 10 years, driverless trucks could be a staple on roadways across the U.S. In fact, some companies, like Daimler, have already launched semi-autonomous trucks, while Caterpillar® has developed driverless trucks for mining operations, which are in use in Australia. For diesel mechanics, this shift to automation translates to changes in your responsibilities. Now, you’ll also expand your knowledge of vehicle electronics, which are an essential component in driverless vehicles.

The Retirement of Baby Boomers

As more baby boomers retire, it’s leading to a shortage in many industries and careers — especially the skilled trades. Analysts predict that the industry will need 67,000 diesel mechanics by 2022 to replace retired technicians, as well as an additional 75,000 to accommodate the career’s growth. This demand is excellent news for those looking for work as a diesel mechanic. Companies are also introducing partnership and scholarship programs to match the increased need for diesel mechanics.

The Standards of Fuel Efficiency

A diesel engine offers several benefits over a gasoline-powered vehicle, including improved durability, safety and fuel efficiency. In fact, diesel engines can convert 45 to 50 percent of their energy to fuel, in comparison to the 30 percent posted by gasoline engines. As a result, more companies and manufacturers are looking toward equipping their vehicles or machinery with a diesel engine, again supporting the increased demand for diesel mechanics.

The Introduction of Computers

For years, trucks and machinery have featured computers. The exponential growth of technology, however, has driven the role of computers in vehicles and equipment. Now, diesel mechanics or technicians are spending 40 percent of their time on a laptop or tablet, analyzing the performance of a diesel engine and modifying its operations, or they’re working on the vehicle’s internal computer. It’s a shift that’s transitioned the career into one that’s appealing to those with a knack for computers, plus machinery.

Plan for Your Future With NMC

Whether you’re looking into potential careers or researching the feasibility of a future as a diesel mechanic, it’s an in-demand role that offers numerous advantages. At NMC, we make sure of it, providing our team with competitive salaries and benefits, as well as an incredible work-life balance and the opportunity to advance and grow in your role. Plus, we offer full and partial college scholarships, in addition to paid co-ops and internships that help you launch your professional career.

Learn more about becoming a diesel mechanic at NMC by exploring our available openings or contacting us today!