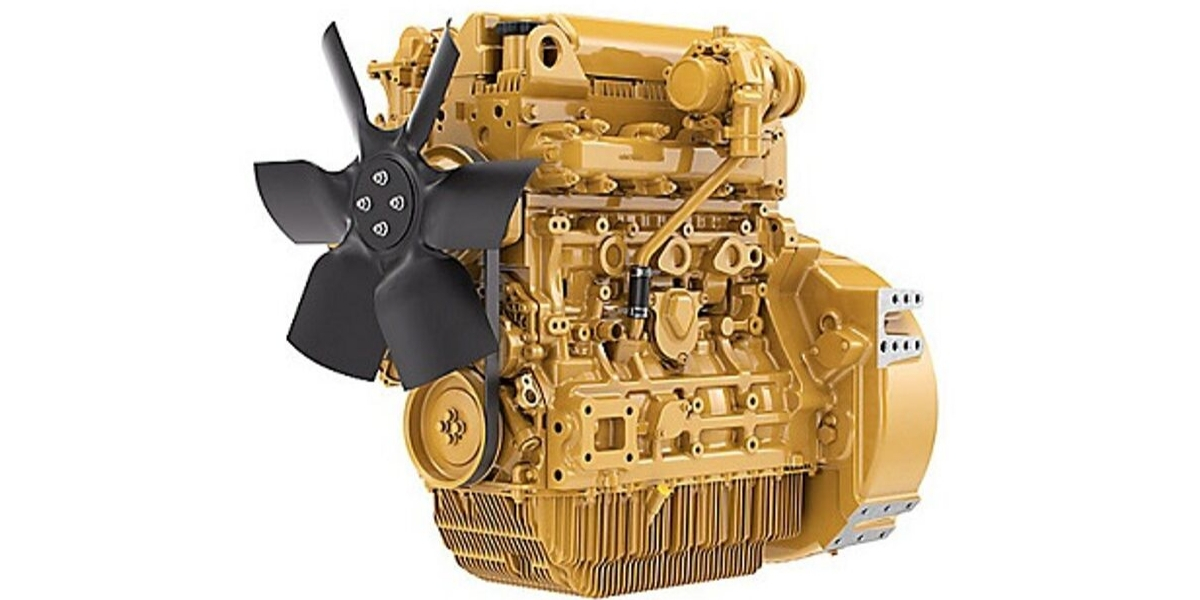 Facts You Didn’t Know About Diesel Engines and Diesel Fuel

With more than a century of innovation and history behind it, the diesel engine carries a rich, fact-filled history.

From the mysterious death of its inventor to the racing performance of its design, the diesel engine and its fuel have come a long way from its initial development as an alternative to the steam engine. Learn seven facts you didn’t know about diesel engines and diesel fuel below: